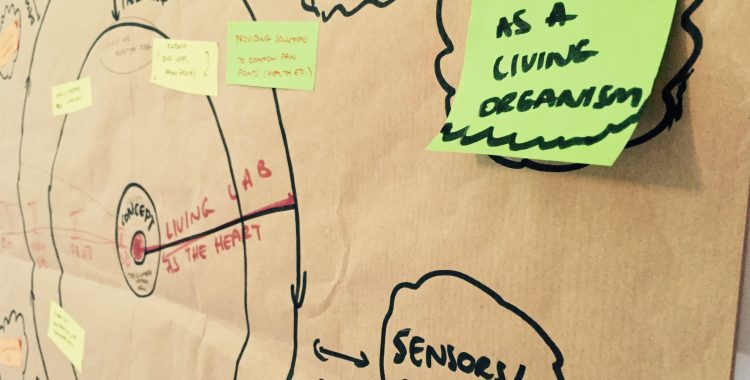 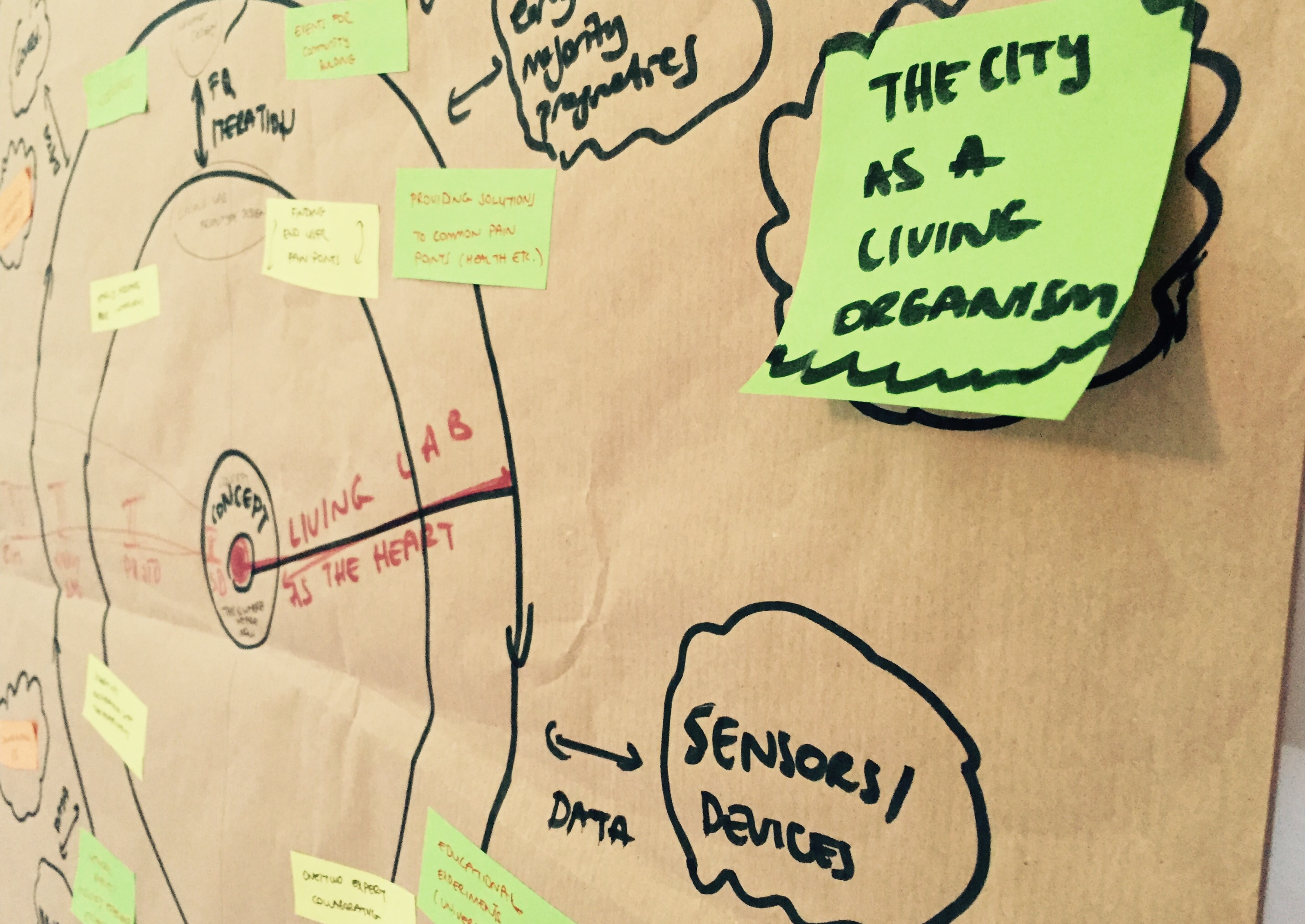 Berlin, 27 June 2017 – How do you make a city smart? That is the fundamental question which the pan-European competition SELECT for Cities is grappling with. Digital consultancy and company builder etventure has now been selected as one of ten implementation partners for the project and is developing a platform solution for the “Internet of Everything” (IoE) in urban living environments. The project includes a funding volume of around EUR 5 million and is being financed by the participating cities of Antwerp, Copenhagen and Helsinki, supported by a subsidy from the EU Horizon 2020 programme.

“Smart cities must be put into practice”

The concept of a smart city aims to use digital technologies to network cities more closely and to make them overall more efficient, sustainable and modern. The basis for a functioning smart city is an open platform on which applications and tools are developed and to which all citizens can be given equal access.

“Previous smart city initiatives often suffered from the problem that, although they were technologically very ambitious, in the end they weren’t used,” explained Gregor Ilg, project leader and Head of Product at etventure. “For a smart city to actually work and be put into practice, people need to be interested and involved in it. This can only work through user-friendly platforms and innovative services and tools that directly provide added value to the people in the city. Therefore, we are even more delighted that we can now bring etventure’s typically radical user-focus in digitisation to SELECT for Cities as an implementation partner and sustainably strengthen the topic of smart cities.”

The platform as a basis for smart cities

Developing an “Internet of Everything” approach is currently made more difficult due to a lack of overarching standards and test environments for smart city solutions. SELECT for Cities is tackling this issue. Within the competition, the aim is to create platforms for the cities of Antwerp, Copenhagen and Helsinki on which IoE applications and services can be jointly developed and tested.
28 applications from 13 EU states were submitted for the first phase of the project. etventure’s proposal won out against many competitors from business and academia. Its strongly user-centric approach and startup expertise particularly impressed the jury, as did its vision on the issue of open innovation that extends far beyond the purely technological aspect. In the next few weeks, the ten implementation partners will develop a concept for a smart city platform. The best proposed concepts will then be developed as prototypes and, finally, validated and implemented in phases two and three.

“etventure has been involved for many years with the issue of the Internet of Things (IoT), one of the most important drivers of the economy and technology, both in collaboration with corporate clients and in the context of EU projects,” explained Philipp Depiereux, CEO and founder of etventure. “For example, etventure’s Startup Hub is coordinating the EUR 50 million-funded “IoT – European Platforms Initiative”, which aims to design common European technology standards for the development of successful IoT products. As an implementation partner for SELECT for Cities, we can build on this expertise and directly help shape the progression towards the Internet of Everything in the economy and society.”

*This communication is being issued within the context of the SELECT for Cities project, which is financed by the EU research and innovation programme Horizon 2020.