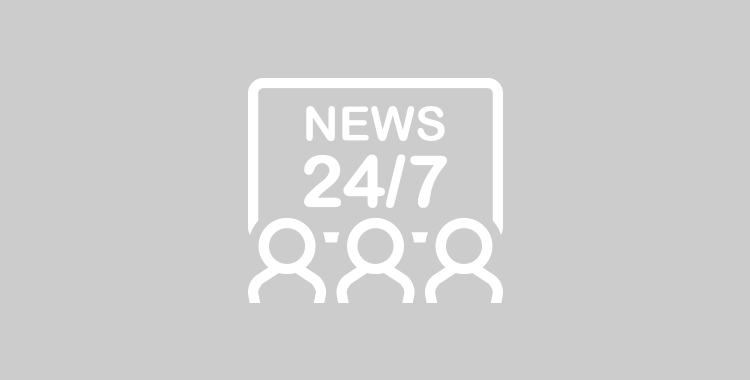 Download
Berlin, March 15, 2016 – Berlin startup Splash has won first prize in the prestigious startup competition at the “South by Southwest” (SXSW) trade fair in Austin, Texas. The Splash app makes it cheap and easy to shoot 360-degree videos using a smartphone and share them via social networks. The startup is part of EU accelerator EuropeanPioneers, which is led by etventure. The SXSW startup competition acts as a springboard for recent startups. Important companies in the sector, such as Foursquare and Twitter, have been honored here in the past.

Splash was only officially launched a few days ago as the first virtual reality app for consumers, but the new technology has already received an award. A total of 48 startups, pre-selected from more than 500 applicants, competed against each other in the SXSW startup competition in six different categories. The recently founded Berlin company won the Virtual Reality category, one of the current in-vogue segments of the technology sector. More than 75,000 music, film and multimedia enthusiasts are getting together at the famous digital trade fair and the international SXSW festival, which takes place till March 20.

Splash enables users to shoot 360-degree videos with a smartphone that are between 30 and 60 seconds long. These can then be shared with friends on social networks such as Facebook or YouTube. In contrast to the 360-degree cameras from well-known manufacturers so far available on the market, which cost several hundred euros, Splash is available to download free from the app store. The app also offers significantly more technical features. For example, the 360-degree videos are made in seconds, without the user having to spend time editing the images afterwards. Images, videos and sound are superimposed using a special algorithm, thus creating virtual spaces.

The founding team of Splash, consisting of German engineers Maximilian Schneider and Stefan Marx, together with Israeli theater director Michael Ronen, was supported by the EuropeanPioneers accelerator in the development and market launch of the app. The accelerator, led by digital consultant and company builder etventure, is currently in the second round of its program, in which more than EUR 2 million in EU subsidy has been awarded to 13 different startups. Alongside financial support, the founding teams also receive comprehensive mentoring as well as easier access to technologies and an international network.

Laura Kohler, Director of EuropeanPioneers and CEO of European Innovation Hub, is delighted about the success of the startup: “The hard work of the Splash team over the last few months has paid off in Austin. We are proud to have been able to support Splash on its journey to this point.” To be accepted into the EU accelerator, which supports startups for eight months, Splash won through against 660 submissions from a total of 42 countries.

New investors and fans for Splash

Application fields for Splash are mainly in the film, music and entertainment industries. The team has already tested the new app successfully in Berlin’s Gorki Theater, where Splash is now working. The Splash team has also had numerous meetings in Los Angeles with music labels, film producers and TV stations. Now it has won over other investors and partners, in addition to the 75,000-plus festival visitors. Splash also has an influential spokesman on its side in the person of well-known blogger and virtual reality visionary Robert Scoble. Scoble tested the app before the official launch and gave the innovative technology a positive review all round.

The EuropeanPioneers consortium, led by etventure, is part of the European Union’s future internet program “FIWARE ACCELERATOR PROGRAMME”, which awards a total of EUR 80 million to innovative startups. Its aim is to nurture the internet economy in Europe. EuropeanPioneers is responsible for one of the 16 accelerators in this program. Other partners are Fraunhofer IAIS (Germany), Weblify (Poland), ThoughtBox (Ireland), and F-Secure (Finland). EuropeanPioneers is part of European Innovation Hub, an etventure subsidiary focusing on public-private partnership projects.