“Building startups from scratch”: etventure enhances its own company building under the Startup Hub umbrella 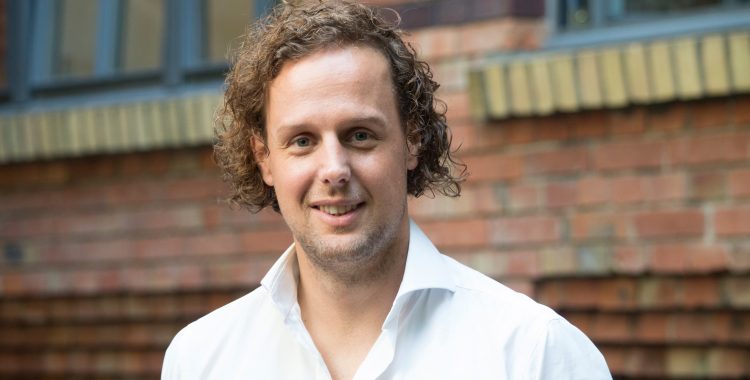 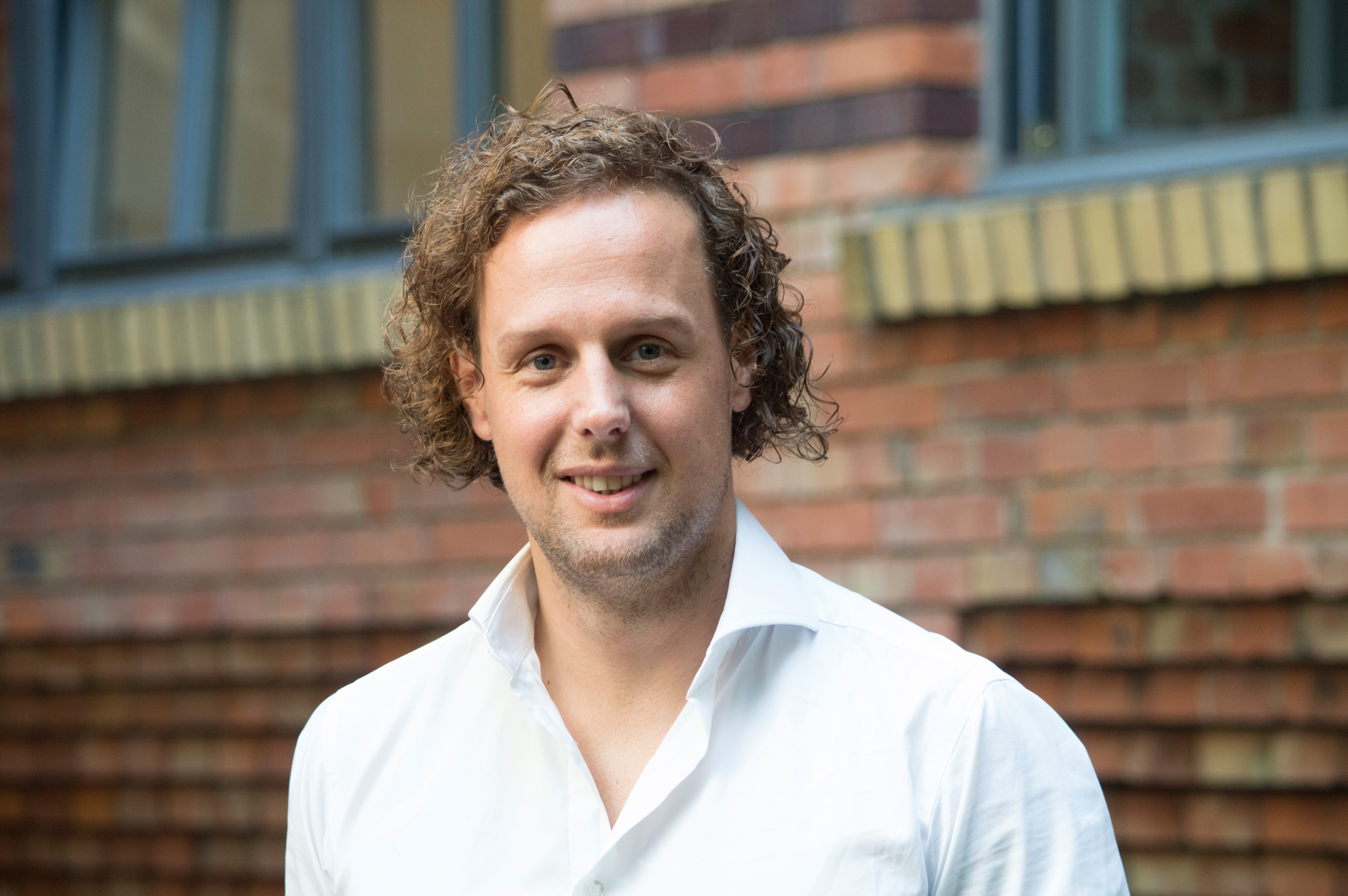 Berlin ‒ December 20, 2016 ‒ Digital consulting firm etventure expands its own company building activities and creates a structured startup program for this. The company builder, which has already launched successful startups such as POSpulse or mobileJob, is being repositioned under the umbrella of the etventure Startup Hub, formerly known as the European Innovation Hub. etventure has recruited an experienced founder and startup expert, Sebastian Esser, for this. Esser previouslyworked at Team Europe and the Coca Cola Founders Network. Most recently, he founded food startup Home eat Home.

From idea to seed funding in less than one year

Company building will place greater focus on B2B projects that are still in the early stage. In addition to projects from young founders, the company builder will also execute ideas from trendsetters in the business world and potential investors. These types of models from the business world will then be rolled-out by Entrepreneurs in Residence, supported by a core team. The aim is to have around three startup companies established and supported through the seed funding stage each year. Before an idea reaches this point, it goes through a nine to twelve-month process at the etventure subsidiary supported by the core team. As is the case with other startup builders, the founders receive shares in the company. When developing the business, they benefit not only from the company builder’s core team but also from support from experts within the etventure Group in key areas such as product management, UI/UX, marketing, PR and sales.

“As a result of the repositioning of our company builder and its clear focus on the early stages of an idea, we are occupying a niche that other company builders have not covered to date,” explained Laura Kohler, Managing Director of the etventure Startup Hub. “At the same time, by virtue of its own Corporate Innovation projects, etventure offers access to large companies in a wide variety of industries and an international startup network paired with an entrepreneurial and execution-focused approach to developing digital business models. We are delighted that we were able to recruit Sebastian Esser for the newly-created position of Head of Company Building, thus further advancing the process of professionalizing our startup activities.”

Sebastian Esser (34) is a co-founder of Home eat Home and had previously founded CEO Event GmbH. In addition, he gained experience in developing startups at Company Builder Team Europe and the Coca Cola Founders Network. Previously he was Director Strategic Cooperations at Vertical Media, the publishing house behind startup media such as “Gründerszene” and “Heureka.”

“My aim is to create a concept for company building that is interesting to idea generators as well as investors,” stated Sebastian Esser. “To that end, we want to assemble a small, highly-experienced core team and create an attractive equity model for motivated founders. This positions us as a partner who shepherds promising ideas to the seed funding stage within a short period of time and with a reduced degree of risk by virtue of a clear structure and high-speed execution.”

In addition to developing new companies, Sebastian Esser also supports existing startups in the etventure portfolio, including market research startup POSpulse and mobileJob, a provider of mobile recruitment solutions. Both have successfully obtained funding and reported revenue in the seven-digit range for 2016. So far, etventure has already launched 15 of its own startups via a variety of vehicles. In addition, the etventure Startup Hub has years of experience in developing startup companies as well as connecting startups with established companies via its leadership of EU-Accelerator EuropeanPioneers, the EU initiatives WELCOME and IoT-EPI, and its own programs such as “Corporate meets Startup.”